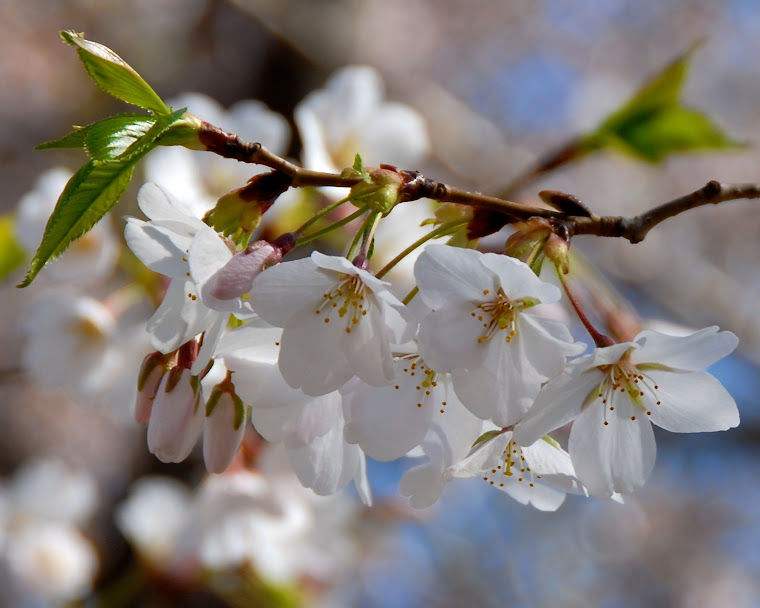 Covid-19 2020 Summer Done, uncertainty as we head into Winter in Wooster Square.

Wooster Street has NEVER been busier!

Wait, what?
You're telling me, that despite Covid-19 there's
more people on Wooster Street than you've seen
in the going on 15 years living around
our Historic Hallowed Hanami Haven?
But, but, how? 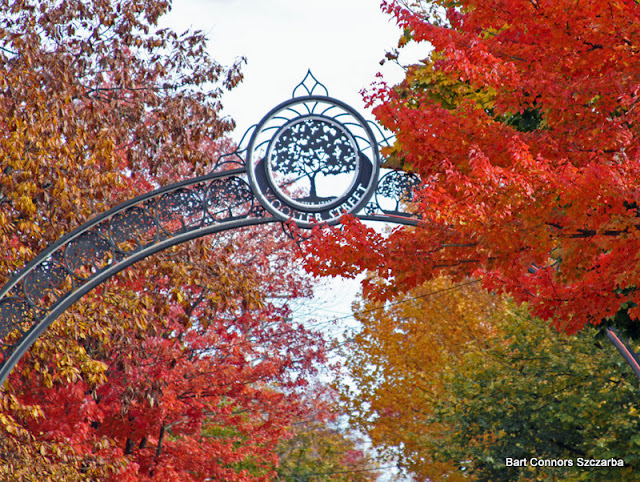 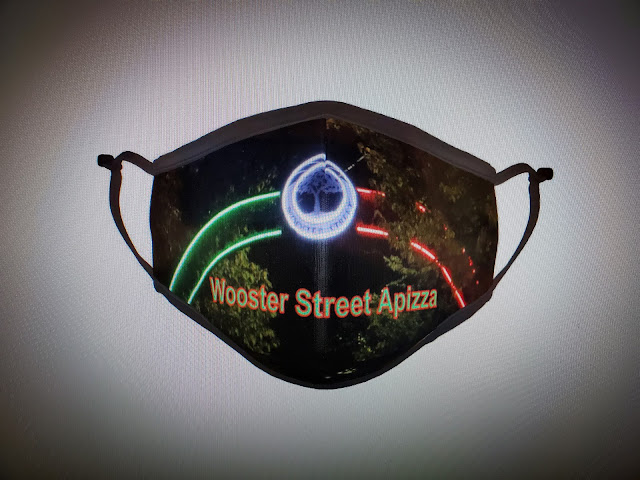 Masks available on ebay
Click here to buy on ebay. 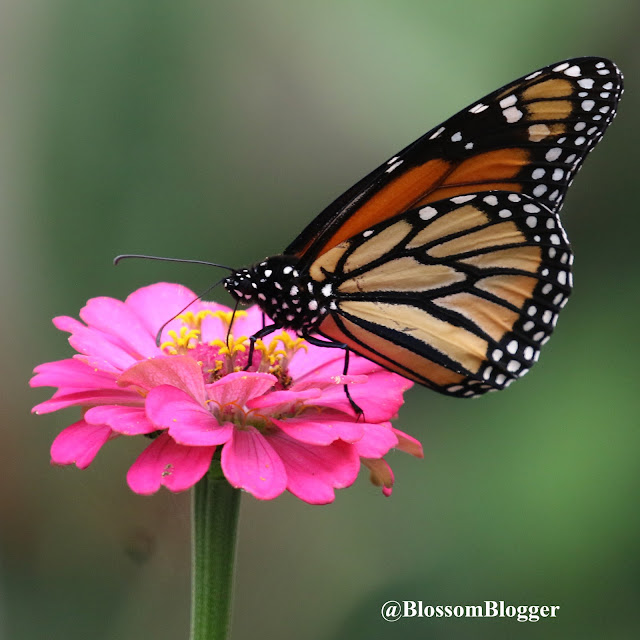 Wooster Square has always
been on the leading edge of History.
Since 1638 it was a mix of all peoples.
We were protected by the Quinnipiac native Americans
in offering them protection from those gambling
tribes, the Mohegans.
Sea Captains houses dot Wooster Square.
Widow Walks on houses all over New Haven. 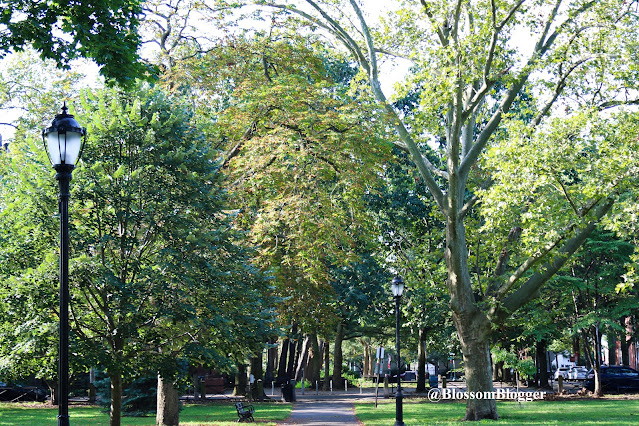 In the early 1840's the Irish were tempted by
work in the Arms Manufacturing business
or work on the Farmington Canal, for
now infamous, William Lanson.
A free Black man, Langston constructed Long Wharf
when no other companies could do the job.
He owned a quarry and houses
and hotels for free and runaway slaves.
Read about Lanson and his struggles in a recent statue unveiling.
When the Irish got to Wooster Square,
there was not a place to Worship.
Being the first Catholics to live
among the Puritanical Protestants, they were
sent off to live in Wooster Square,
or New Township as it was called.
According to Blossom Blog Mainframe,
A Hartford priest would come down to the Corner of Chapel and Olive, nicknamed Sliney's Corner,
and say a Mass. Eventually, they opened
St. Mary's church on Hillhouse Ave.
Now the site is a church. At one time the site
held the building that housed one
famous Wooster Squarian,
but not in a good way. 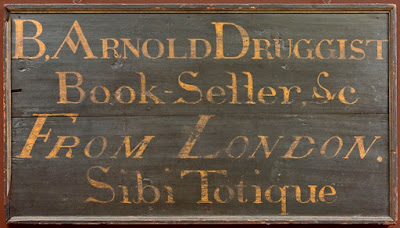 A few years later, Italians were recruited to Work in Manufacturing and textiles. And they opened the First Italian Catholic Church in Connecticut
in Wooster Square.
We're still reaping the rewards of
having the Italian wave hit
this sleepy sanguine square.
After all, Wooster Square is our Little Italy! 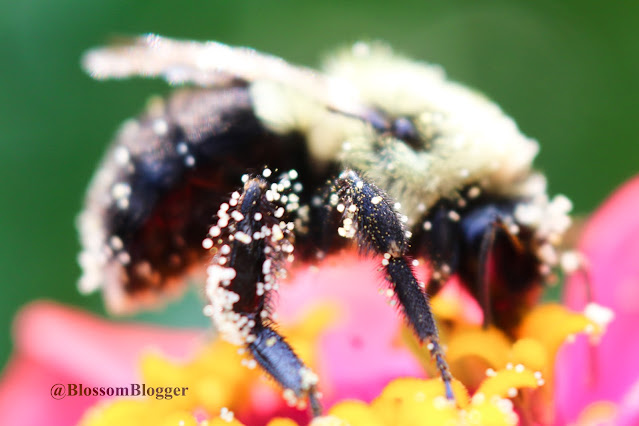 Are we busier than those turn of the Century Immigrants were on
Wooster Street back in the day?
Fuggetaboutit.
Wooster Street instead of dumping on to
I-95, used to stretch for blocks, before
they had "Urban Redevelopment"
and built the interstate.
Small groceries, bakeries, boarding and bath houses, & Butchers snaked down Wooster Street.
You think it smells good now?
Just imagine the Sunday Sauce cooking
on all the stoves in Wooster Square,
you literally can smell the tomatoes stewing on a Sunday afternoon at
the turn of the Century in 1900.
So to make a long story short,
it's busier than I've seen since I've
lived in the Connecticut and N'aven.
(1982/1988).
Two new apartment buildings are
being built at the beginning of Wooster Street.
The impact of social media
is unmistakably felt when going down the street.
Car license plates from all 50 states.
Easy on, easy off,
Wooster Street is a welcoming gateway
to New England. Here, have a pie!
All the restaurants on Wooster Street have outdoor dining. Many just order to go pies
and eat them out of their trunk
or in the park, or just plain walking.
Grab some pies, some cannoli and get
back on 95 north to Newport,
Cape Cod, Vermont, Massachusetts,
Maine and New Hampshire.
Welcome to Wooster Square. 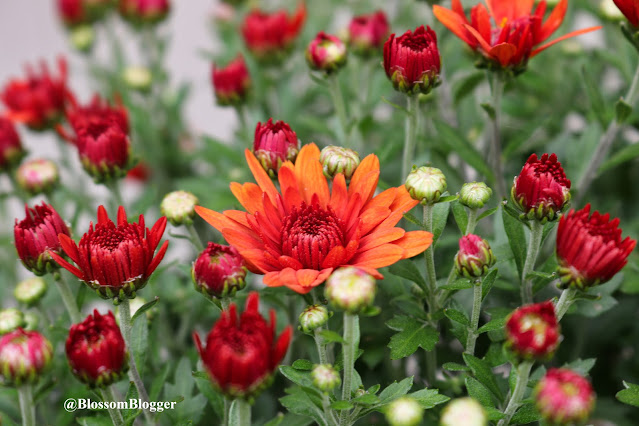 Today there has been a lot of discord.
Those who live in Wooster Square see the good in all the different kinds of folks that live here today.
But, it really didn't change. It was always a place to
start, whether you were a person of color, native american Irish, or Italian. A neighborhood built on the
most important character of Wooster Square.
Neighbors.
I know they say, back in the day, we didn't lock
our doors etc. Until I moved to the Square,
I could never appreciate knowing most
of your neighbors. It exists today still strong
as ever of a  neighborhood.
Especially if you have a dog!
So if you're new to N'aven,
glad you came. 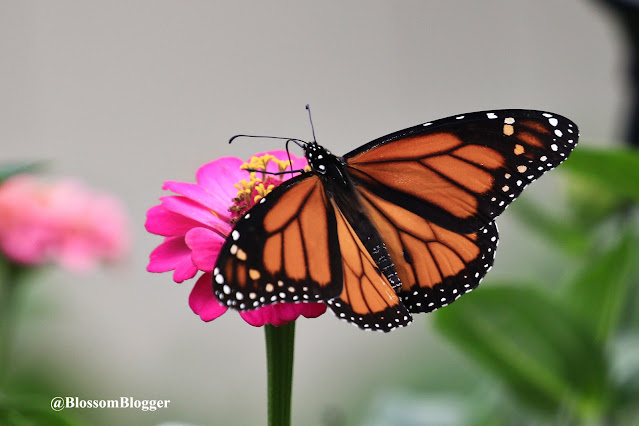 Guess what time of year it is?
The answer to that comes in my next post!
*hint: free pizza
See you on Wooster Street
or
See You Round the Square!
***   ***  ***  ***  ***  ***
If you are in the process of thinking about buying or selling your home, now is a great time. Our Sponsor, Cheryl Szczarba, Realtor, was the number one selling and listing for condos and coops in New Haven last year.
Give Cheryl a call at 203-996-8238
to find out how much you can sell your home or condo for! Check out her website for listings, 3d tours and more!
Click here to find your dream home!
I
Posted by Wooster Square Blossom Blogger at 3:48 PM

Looking to buy or sell your home in the New Haven area? 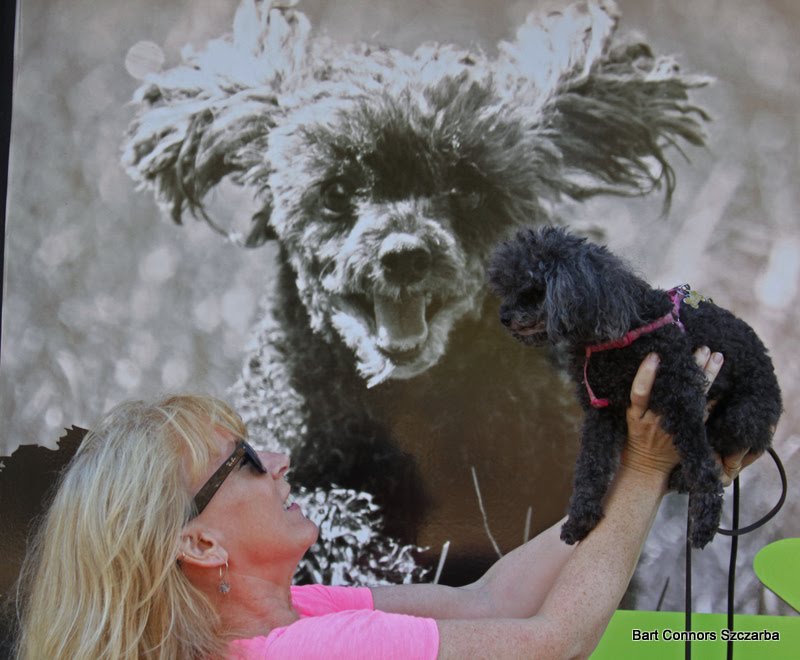 Contact Cheryl Szczarba, your Neighborhood Realtor for almost 20 years! #1 in 2019 in New Haven for Sales and Listingsof Condos and Coops! All New Haven neighborhoods, Yale Programs and so much more! Text or call Cheryl at 203-996-8328 or cszczarba@yahoo.com Seabury Hill Realtors, 233 Wooster Street, New Haven Connecticut. 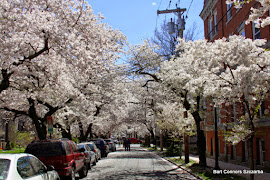 Instant access to everything Wooster Square, New Haven and beyond!

Promote Your Page Too

Everyday is a holiday in historic Wooster Square!

25 Reasons Connecticut Is Basically Heaven On Earth according to the Huffington Post! We here at the Wooster Square Blossom Blog have b... 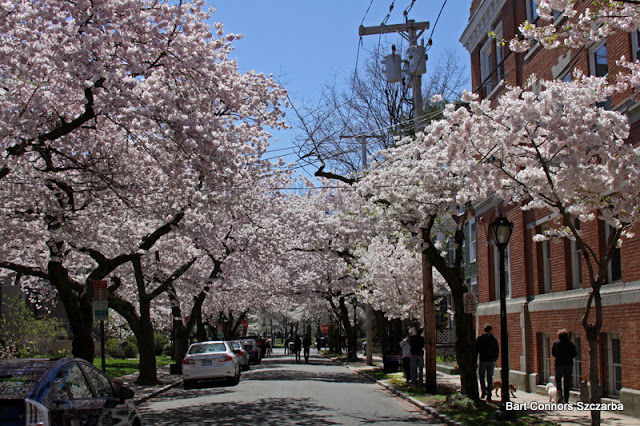 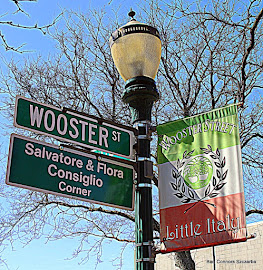